In this new episode of Wine Passport, Francesca is in Soave, Veneto, a few steps from Verona. She has to meet Steve, photographer and model, who contacted Francesca to better understand how to capture the soul of wine in his photos.

For this reason, Francesca has organized a wine adventure that will spread between the Medieval Festival that each year Soave dedicates to his wine, Soave Preview, Cantina di Soave and a restaurant where “to put their hands in pasta” and learn interesting food and wine parings (and also the curious custom to play wine bottles!).

Soave has many shades, it is the most long-lived white in Italy (it can age up to 20 years) and the most exported to the world, certainly one of the most modern – in its historicity – for its remarkable value for money and a mineral style but also pleasantly fruity, fully, in line with the taste of today’s consumers.

TWO VEGETABLES FOR A BOUQUET “A LA PAGE”
The main wine grape of Soave wine is Garganega (70% minimum rate), which has always had a considerable spread in the hilly area east of Verona. Garganega grapes are characterized by remarkable production capacity, although yields have recently been considerably reduced by the most quality-conscious producers. Other vine varieties, up to a maximum of 30%, are Trebbiano di Soave, Pinot Bianco and Chardonnay.

TYPICAL AND PREGNANT
Already in 1931, the first among Italian wines, Soave was recognized as a “typical and valuable” oenological product, which in 1968 received the recognition of the Denomination of Controlled Origin and in 1998 the Docg (Denomination of Controlled and Guaranteed Origin) for the Recioto followed in 2001 by Docg for the Soave “Superiore”.
The production area of Soave is located in the eastern part of the hillsides of the province of Verona (north of the Autostrada Serenissima, between 18º and 25º km between Verona and Venice). It includes in all or part of the territories of the municipalities of Soave, Monteforte d’Alpone, San Martino Buon Albergo, Lavagno, Mezzane di Sotto, Caldiero, Colognola ai Colli, Illas, Cazzano di Tramigna, Roncà, Montecchia di Crosara, San Giovanni Ilarione and San Bonifacio. With the recognition of Docg at Soave Recioto and subsequently with the new delimitations for the Soave Superiore Docg, the production area was basically divided into three sub-areas almost equivalent to size and vine consistency. The oldest area, also known as the historic zone, first delimited for the first time in 1931 and coinciding with the Soave Classico, is located on the hillside of the communes of Monteforte d’Alpone and Soave and is affected by a 1,700 hectare vineyards. The second area, practically all hilly, goes from San Martino Buon Albergo to Roncà, interesting for the reliefs of Val di Mezzane, Val d’Illasi, Val Tramigna and Val d’Alpone and constitutes the sub-area Colli Scaligeri, which includes 2,400 hectares. The third area of Soave Doc is located in the more or less flat areas of the already mentioned valleys for an area of approximately 2,400 hectares.

A WINE AND HIS VILLAGE
Many believe that the name of the medieval village of Soave derives from the “sweetness” of the wine that is produced here. Most likely, the toponomastica dates back to the time of the arbarian invasions that followed the fall of the Roman Empire. On the hill overlooking the plain, in a strategic position on the east-west communication routes, a tribe of Svevi, Suebi settled according to the ancient Latin pronunciation, from which Soave would later be derived.
The link between the territory and its wine is very strong so that the country of Soave dedicate a “Medieval Festival” to its wine every year, scheduled around mid-May. For the occasion, between the walls of the historic center, under the watchful eye of the charming castle overlooking the hill, the square and streets of the center of Soave return to revive a 14th-century atmosphere thanks to events, customs, work Ancient, medieval games with archers, knights and flaggings, historical parades and ceremonies. An experience that Francesca and Steve will live in, dressing medieval clothes and participating in the most exciting moments of this great party in honor of Bacco (which for the occasion makes the wine pour out instead of the water from the fountains!). Then they will have the opportunity to take part in the Soave Preview, tastings and vintage preview events 2016.
ROCCA SVEVA AND CANTINA DI SOAVE
The Soave hills have been recognized as the first “rural landscape of historical interest” in Italy, inserting them into the “National Register of Rural Landscapes of Historical Interest, Farming Practices and Traditional Knowledge”.

In this landscape is located Rocca Sveva, a beautiful hamlet owned by Cantina di Soave, the largest production area in the area and one of the largest Italian wine cellars.
Waiting for Francesca and Steve is the deputy director of the cellar, Wolfgang Raifer.

Beginning with its founding, as far back as 1898, Cantina di Soave has followed a growth plan that has made it one of the leading and most prestigious wine producers on the Italian and international wine stage.  Year after year, it has painstakingly assembled a priceless mosaic of production sites and vineyards that today embrace five valleys in the eastern Verona area and span three famous DOC denominations, Soave, Valpolicella, and Durello.

Thanks to its avant-garde system of quality selection, Cantina di Soave is able to differentiate winemaking levels and categories in order to answer the requirements of an increasingly demanding and complex marketplace, offering a broad portfolio of wines that range from those meant for everyday enjoyment to ambitious wines styled for the most discriminating restaurants, wine shops, and enotecas in Italy and abroad. Cantina di Soave currently exports about half of its production, to more than 50 countries.

WINE AND FOOD PAIRING
As usual, Francesca and Steve will go to a renowned restaurant in the area to create the perfect recipe combined with the bubbles of the 18th Century 33 (link http://www.cantinasoave.it/settecento-33/). Called to respond to this task is the Hosteria del Durello with the good and cheerful chef Claudio Burato.

Here is the recipe

For the crème:
1 packet saffron
150 ml milk
200 g. Grana Padano cheese
Let the cod soften for about 24 hours in water, preferably running water, although already-softened cod can be purchased. Cut into strips and place with the milk in a covered saucepan, and add the garlic clove. Slice the potato into small cubes, place in the pan and cook on low heat for 20-30 minutes until the fish is soft. Drain from milk if necessary, then remove bones and skin, take out the garlic; allow fish to cool somewhat, then break into smaller pieces and be sure there are no small bones left. Mix with a bit of olive oil until both are well mixed, add salt and a pinch of pepper if desired, and set aside.

To make the dough, put into a bowl the flour, egg, tbsp. olive oil, and the cuttlefish ink, mix well, then add a bit of water, until the dough is thoroughly black and thick enough to roll out.

Work the dough with a rolling pin until it is ca. 1mm thick, cut into 6cm x 6cm squares, place the filling in the centre, seal up the two sides of the tortellone, making sure there is no air left inside.

Bring salted water to a boil. In the meantime, bring milk to a boil in a small saucepan, then turn off the heat and add the grated grana and the saffron, until you have a nice crème; if too thin, add more cheese. 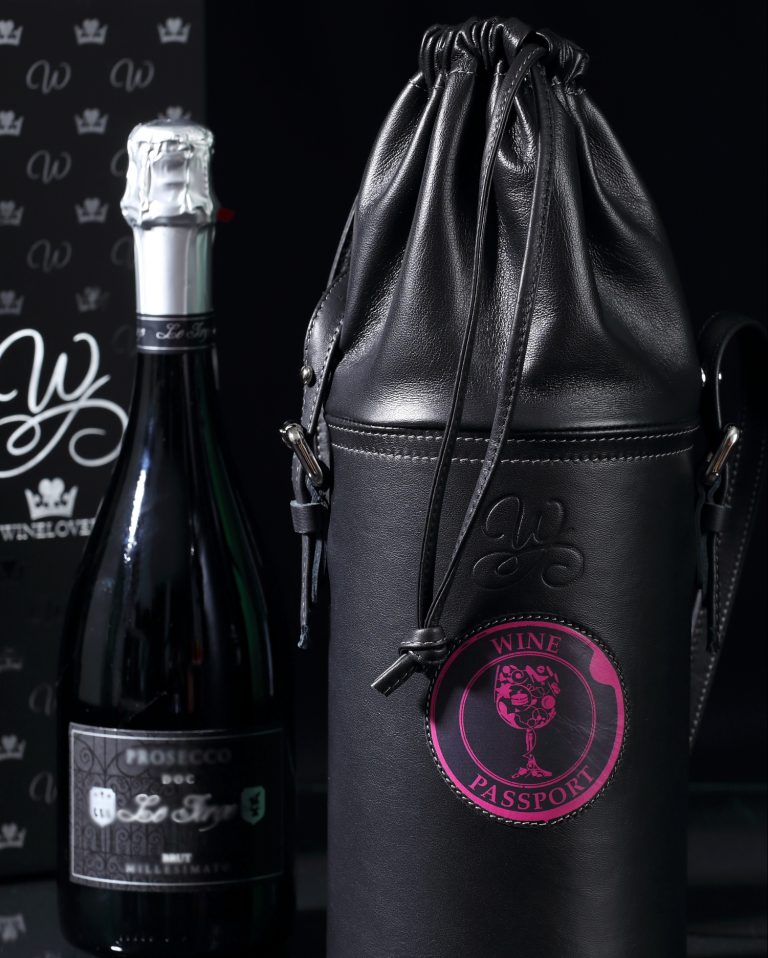